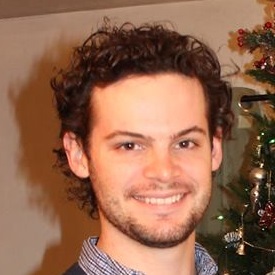 I'm an experienced software engineer with a degree in molecular biology from Vanderbilt University, and I hold a certification from Vanderbilt's coding bootcamp. Professionally proficient with Ruby on Rails, Python, PostgreSQL, React, SQL, and all the tools in between to build elegant, efficient, and enjoyable applications. I 🧡 contributing to open-source software and mentoring budding engineers!
My Work Connect With Me

I've been a Ruby on Rails developer at ID.me for

Some of the things I do: 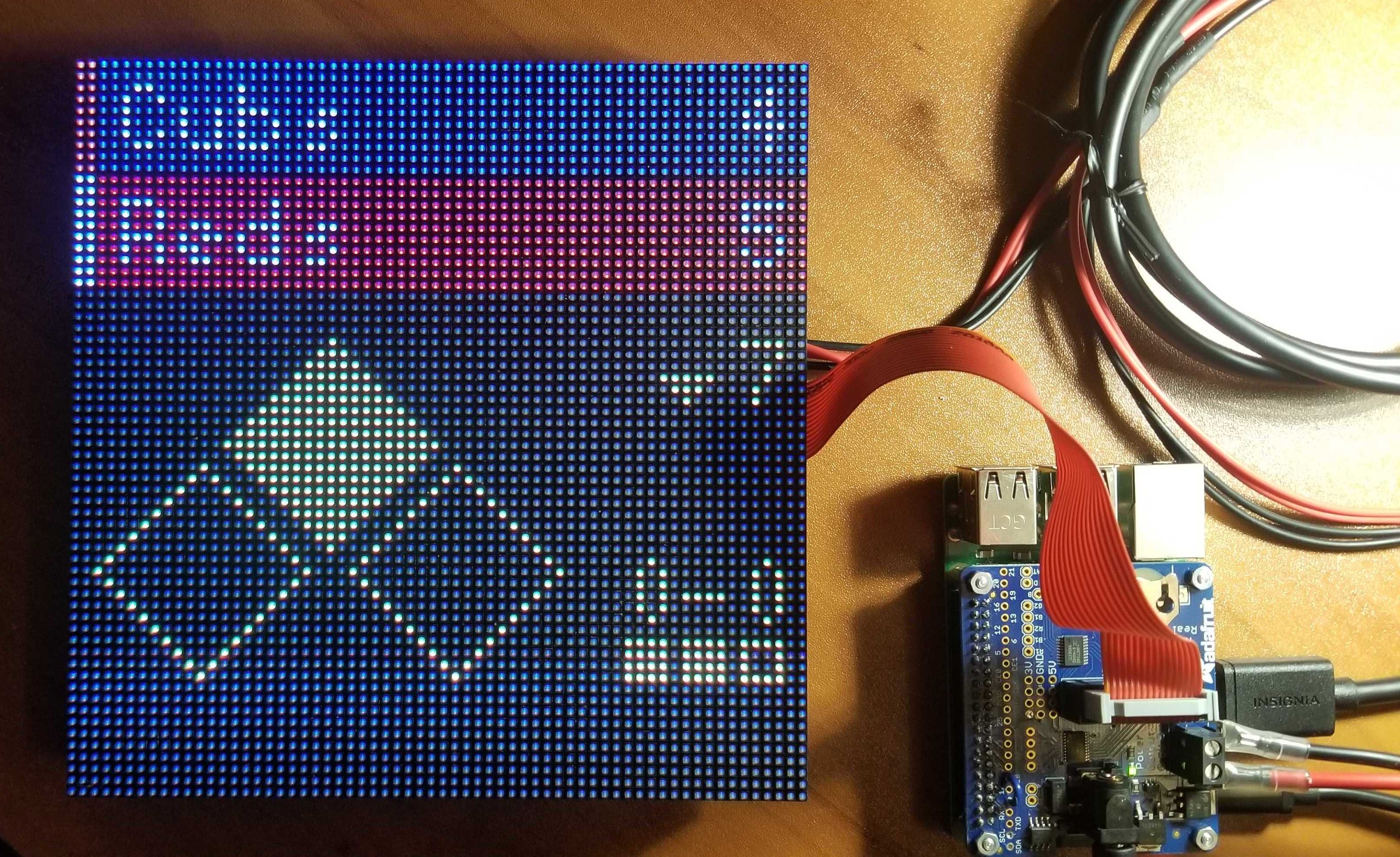 MLB-LED-Scoreboard is a fantastic miniature Jumbotron that displays live MLB scores using the GameDay API. Under the hood, it's driven by Python and a Raspberry Pi and supports lots of hardware configurations.

I've been involved in the development/maintenance of MLB-LED-Scoreboard since 2019. I'm responsible for the 64x64 pixel layout, as well as the current implementation of team standings.

Nowadays, you can catch me on their Slack channel providing support to new users.

raytrace-ruby is a raytracer written in Ruby (duh).

Most of the code is a conversion from the original C++ as written by Peter Shirley in Ray Tracing In One Weekend. This is an excellent foray into both computer graphics and linear algebra. 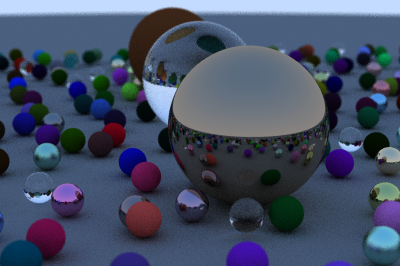 Pocket League is a homebrew port of Psyonix's Rocket League to the Nintendo GameBoy. It was inspired heavily by the announcement of Sideswipe for mobile.

It's written in C using the fantastic GameBoy Development Kit 2020 and ports almost all of the features from the full game to the handheld GB version.

I plan on completing this project in early 2021.

RGBMatrixEmulator is an emulator for LED matrix panels that are driven by Raspberry Pis.

The emulator is available via pip package and is compatible with most Python scripts that drive matrix panels via the rpi-rgb-led-matrix library. RGBMatrixEmulator is a drop-in replacement for the existing library that outputs graphics data (via pygame) to desktop.

The emulator has good support for all samples included in the rpi-rgb-led-matrix driver library and is tested and working with popular sports scoreboards like mlb-led-scoreboard or nhl-led-scoreboard.

Want to see more? Check out my blog or view my GitHub profile: